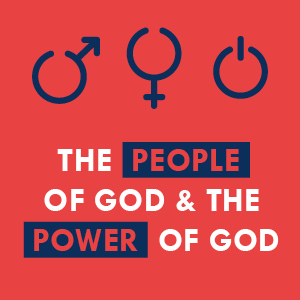 Matthew looked at four characters in this story and how they responded very differently to the situations they found themselves in.

This Israeli servant girl had been captured and forced to work serving the wife of Naaman. You’d expect her to be bitter, angry and uncooperative and yet she goes out of her way to help Naaman and share the ‘good news’ that there is a prophet in Samaria that could easily heal him of his leprosy.

Looking at the king of Israel in verse 7 (probably Jeroboam), we see that he didn’t naturally turn to Elisha as the obvious person who could heal Naaman. He should have been the one most connected to the ministry of Elisha, and passionate about helping his nation follow God.

Naaman initially was ‘furious’ (verse 11) that Elisha didn’t come and see him himself, and was in a ‘rage’ about being told to wash in an Israeli river.

Naaman does finally humble himself and obeys by washing in the Jordon seven times and gets completely healed (verse 14) and declares the God of Israel as the only God (verse 15)!

Finally, Gehazi (Elisha’s servant) should have known a lot better than to take it upon himself to reverse Elisha's decision not to accept the cash gift from Naaman. This twist in the tale warns us to ensure the gospel we preach is ‘free’. It is a ‘free gift’ (Romans 6:23), that we can never repay. Many people have, over the years, abused this freedom and like Gehazi, tried to charge for it.